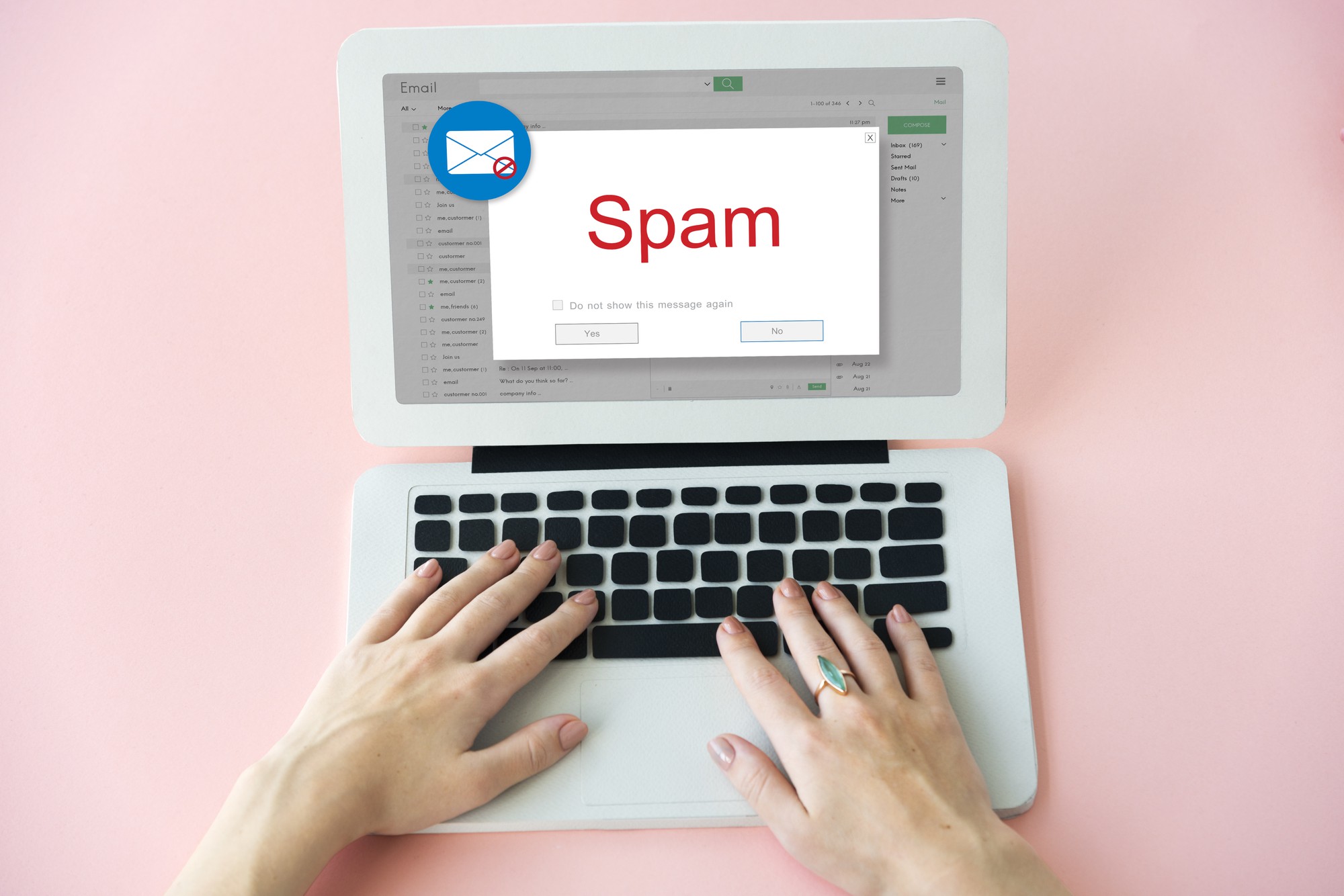 We are all used to receiving emails from Nigerian princes trying to flee an oppressive regime or winning an online lottery we never entered, both promising millions of dollars in money if we just provide our bank account information and our social security number.  We learned to ignore them.  The powers of numbers associated with the internet allow millions of emails to be sent out at relatively little cost, with the potential for big results in the form of your entire bank balance.

But now a Lansing based company is trying the opposite approach.  Send out thousands of forms by regular mail in hopes of getting just $125 each from unsuspecting victims; companies not paying too close attention to what appears to be just another state form.  This is no less a scam so watch out.

Below is an example of the fake form on the left and next to it is the official state form it seeks to emulate. Click HERE to go to the official press release from the State of Michigan in regards to this issue.