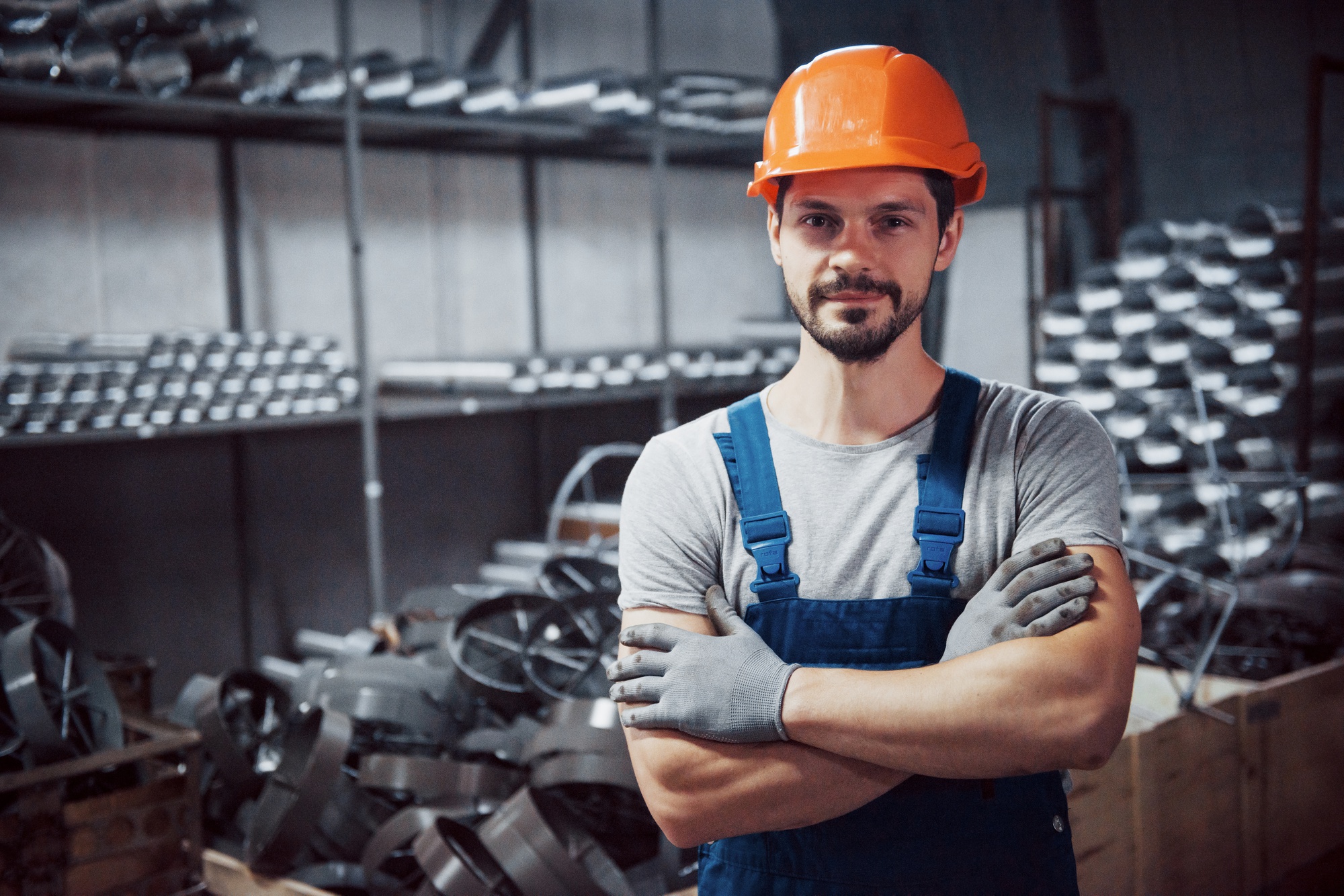 On Tuesday, November 22nd, a United States District Judge in Texas issued a preliminary injunction blocking the Department of Labor’s new overtime rules nationwide.  This essentially places a hold on the new rules, which were set to take effect on December 1st.  The blocked rule, issued by the Department of Labor, would have doubled to $47,476 the minimum salary an employee can earn and still be exempt from mandatory overtime pay.

The Federal Judge agreed with the Plaintiffs, a group of 21 State Attorney generals and a wide-ranging coalition of businesses, that the Fair Labor Standards Act does not grant the Department of Labor the authority to utilize a salary-level test or an automatic updating mechanism without new legislation from Congress.  However, this is a preliminary injunction, so at this point the Federal Judge has not made a final decision regarding the legality of the Department of Labor’s new overtime rules – only delayed their implementation.

Going forward, if your business has created and implemented a plan for the new rules starting December 1st you may delay your plan indefinitely pending the outcome of this lawsuit.  There is an uncertainty as to what changes to your business, if any, will need to be made in the near future.  If you would like please contact the business and employment attorneys at Shinners & Cook with any questions regarding the impact of this decision on your business.