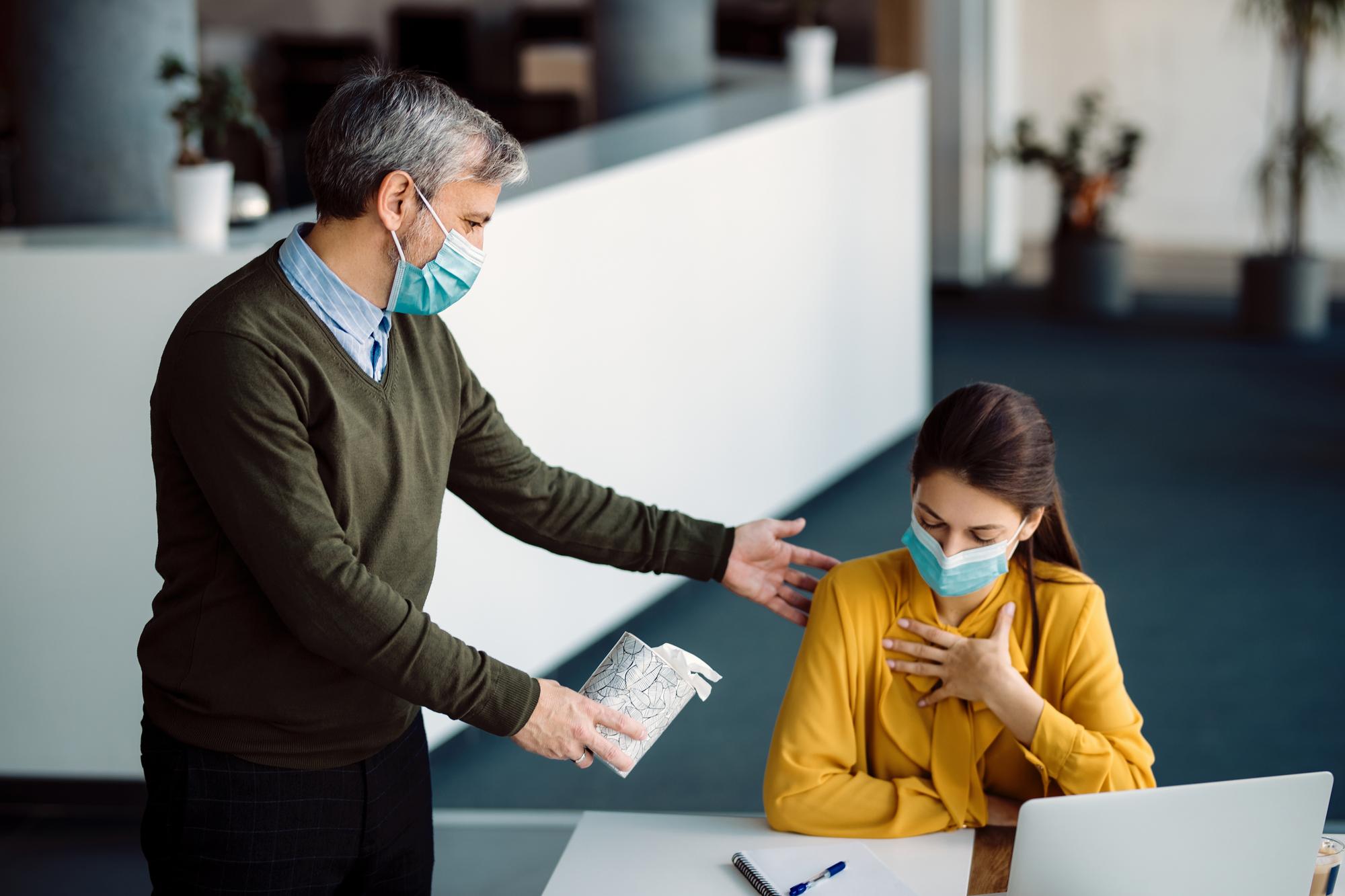 If there is no will Michigan’s intestate succession law (MCLA 700.2101 et seq) determines who the estate is distributed to. I should add, this is not how most people chose to have their estate distributed when given a choice. Essentially, intestate succession is like a default will for anyone who did not prepare one for themselves. If you do not have your own will, here are some basics of “your plan” as set forth in the statutes: